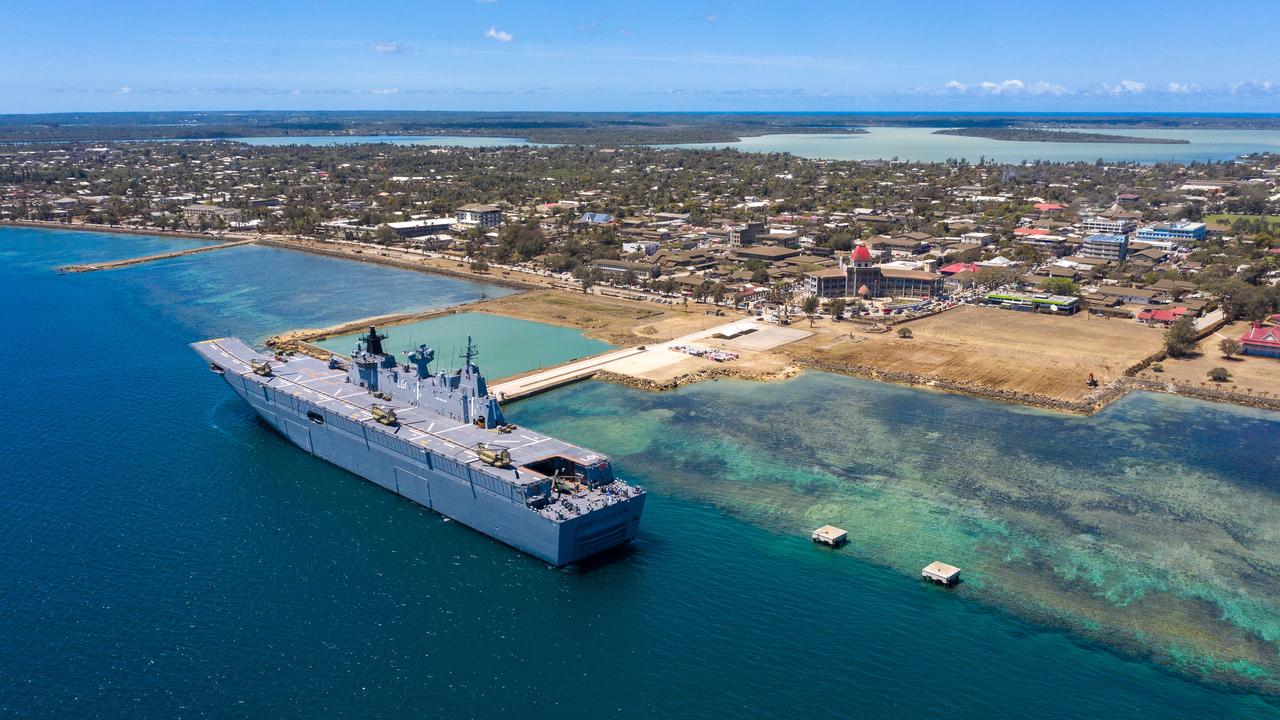 The blast also extended upward—atmospheric waves produced by the eruption. To track the traveling ionospheric disturbances TIDs as they propagated across the planet, analyzed tonga from a network of more than 4,735 Global Navigation Satellite System GNSS receivers.

The team detected two large-scale TIDs LSTIDs generated from the eruption, with wavelengths greater than 1,600 kilometers almost 1,000 miles. The LSTIDs exhibited strong directionality—the initial wave was the dominant wave response at Hawaii to the northeast, tonga it was barely detectable near Australia and to the west.

The animation was built from infrared observations acquired every 10 minutes by GOES-17 and Himawari-8. According to these observations, the initial blast rapidly rose from the ocean surface to 58 kilometers in about 30 minutes.

Shortly afterward, a secondary pulse tonga above tonga kilometers 31 milesthen separated into three pieces. It also generated an that circled the Earth several times, and, more classically, seismic waves recorded by monitoring stations around the world. Until now, such an assessment required fieldwork and took several weeks or months, since it was necessary to estimate the volume of ash and lava produced.