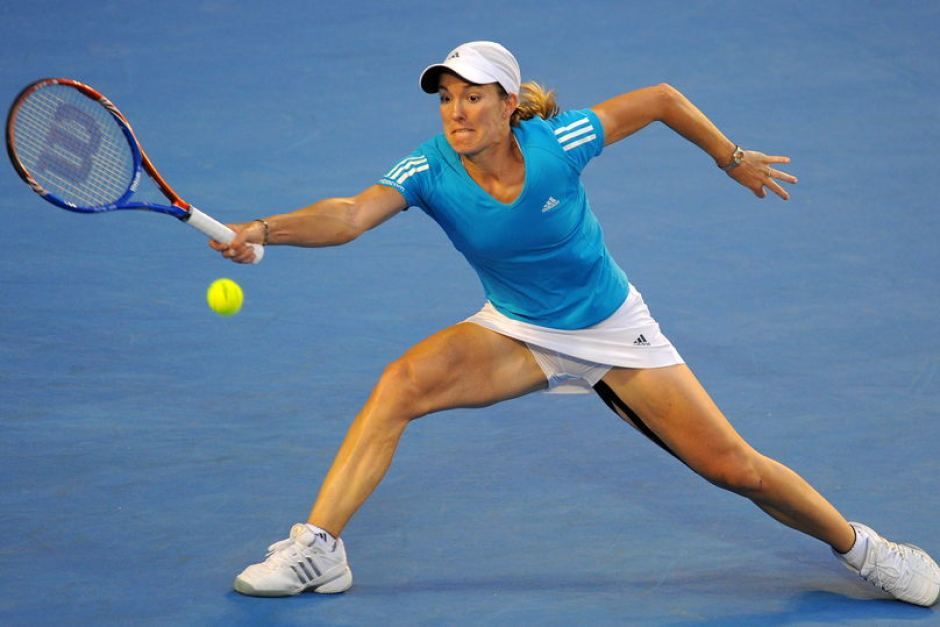 It all started in 2003, when grand favorite Serena lost in the semifinals of the Justine henin Open to the Belgian, in front of an incredibly loud and obnoxious French crowd.

What made Williams mad beyond the loss, was a moment that went down to history. Serena ready to serve her first serve, Justine raises her hand to signal her opponent to wait, Serena throws the serve away and gets ready to serve the first ball again. The umpire hasn't seen Justine, tells Serena it is a second serve. The American asks the Belgian to confirm she had her hand...