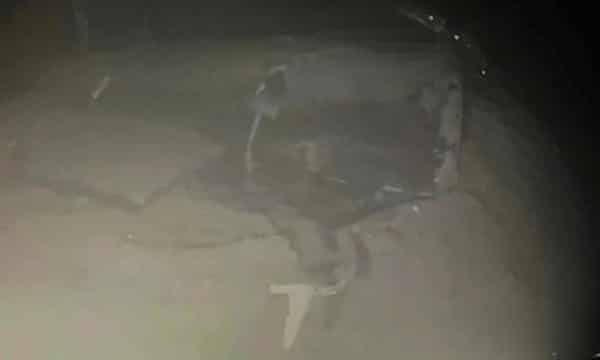 JAKARTA, Indonesia — A haunting video has emerged showing the crew of an Indonesian submarine singing together weeks before their vessel sank and split apart in the Bali Strait. Seated in their midst, vessel commander Lt.

Heri Oktavian strums an acoustic guitar. Viewed after the sailors perished hundreds of meters down in the Bali Sea, it has become an elegiac coda to a search that captivated the world and found no survivors.

The Indonesian Navy commissioned the submarines in 1981. Both submarines have been in service for 40 years. After Nanggala went missing, Indonesia immediately began a search assisted by other countries. However, after discovering the submarine debris on April 24 2021, Indonesia declared it sunk. The Indonesian government is left with lessons it should act on in future defence planning to reduce the odds of, as well as prepare for, future accidents. Of the indonesian submarine missing lessons, two major ones are as follows.

Prepare for the worst Nanggala was only the latest entry in a long list of accidents involving...