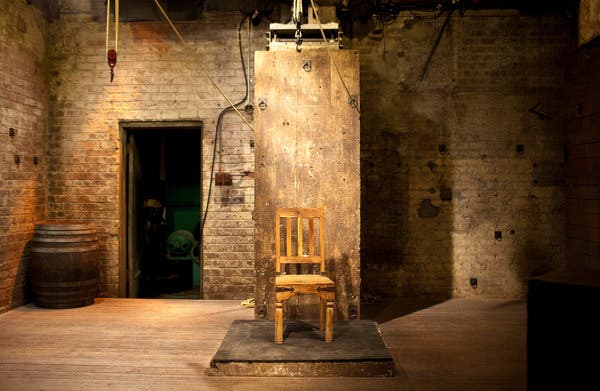 King's Castle is the fourth in Dungeon Quest. It was released on 2019-04-06. It is available at 70 for Insane and level 75 for Nightmare difficulty. Mini-bosses include the Beast Master in the 3rd room and the Arch-Mage in the 5th room. The final boss is The King, who resides in the 8th room. This dungeon features a normal melee enemy, a normal ranged enemy, and a special melee enemy with a unique attack pattern known as the Hitman. Hitmen run quickly toward the player and have an area-based strike.

When running this dungeon, it is recommended to have 15K+...

This means that most of those...