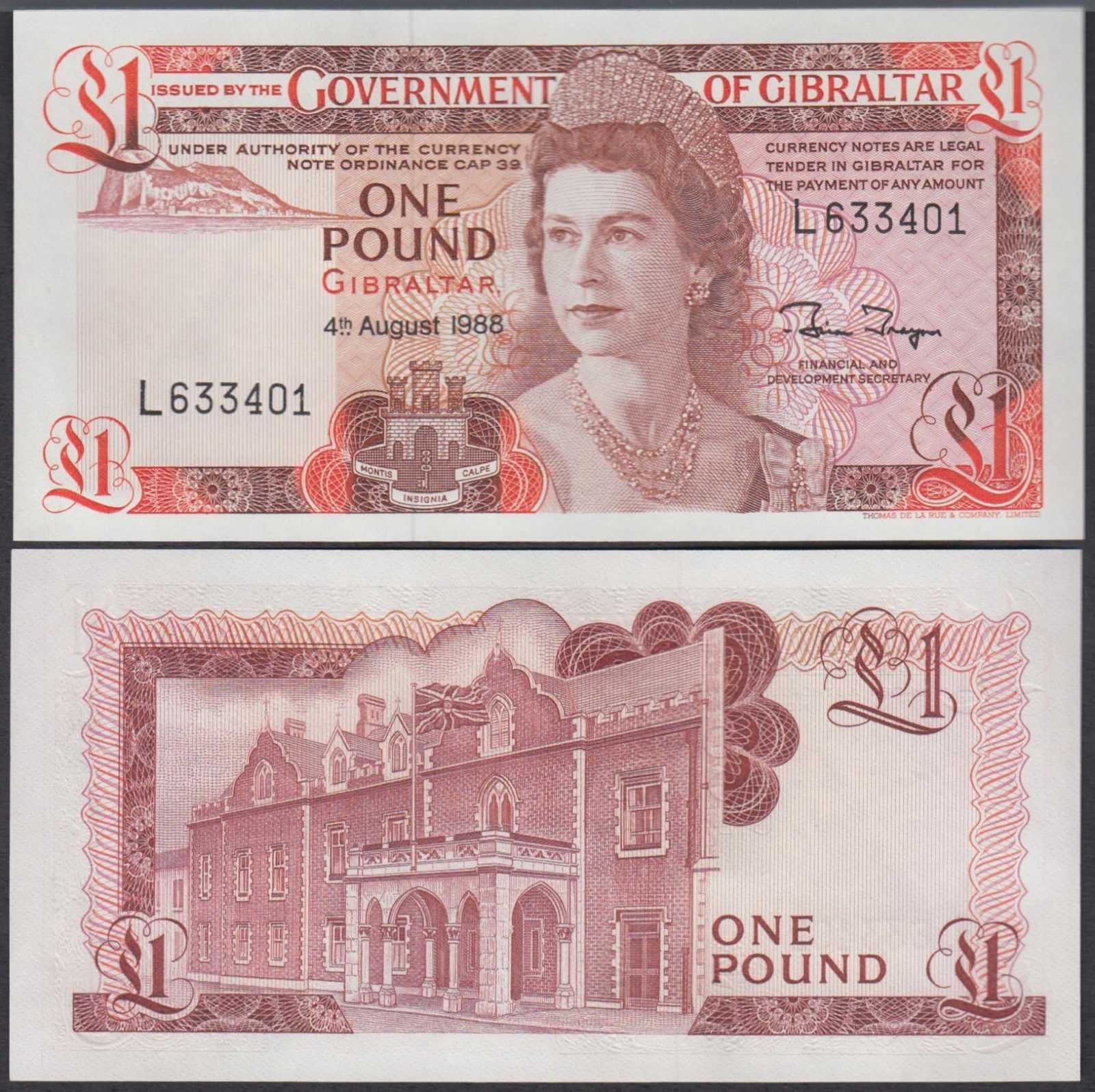 Named by Jean-Claude Delamétherie in 1798 for the supposed type locality, "Andalusia region", Spain, although he seems to have been not very familiar with Spanish geography and the type locality is not in Andalusia. Andalusite was first analysed by Werner on specimens coming from Spain.

Both Werner and Delamétherie believed that the specimens came from Andalusia, which is why the latter named it "andalusite".

However, it seems that the analyzed specimens came from El Cardoso Guadalajaraa town they erroneously thought to be in Andalusia. Consequently, the type locality must be considered El Cardoso, probably the outcrop located in Zahurdon. The...