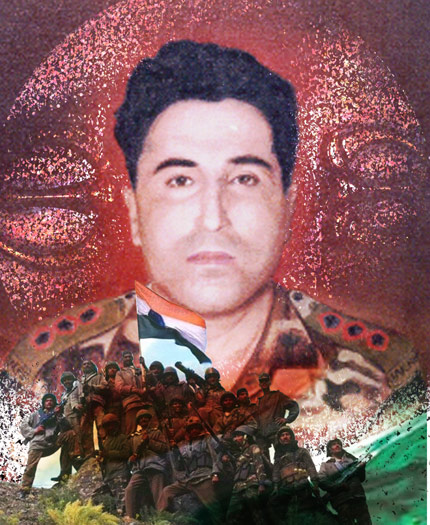 Soon, they fell in love. In the Order of Merit, Vikram was among the top 35 candidates. The incident filled him with grief, and by the morning, he nabbed all the militants and killed them. However, on 5 June 1999, due to the outbreak of the Kargil War, his deployment orders were changed, and his battalion received orders to move to Dras.

During the Operation, Batra killed vikram batra enemy soldiers single-handedly in close combat and got seriously injured in the process. However, he continued the Operation until he captured the Point 5140. On 4 July 1999, 13 JAK Rifles...