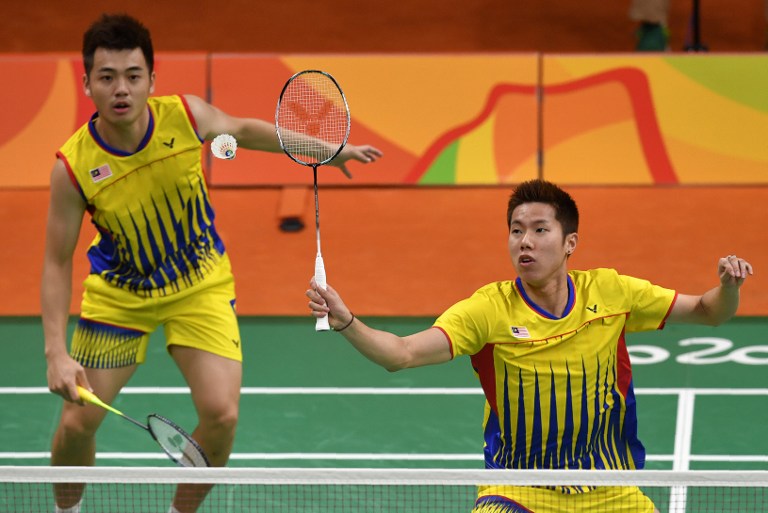 Malaysia's pairing of Thinaah Muralitharan and Pearly Tan shot into the limelight when they clinched their maiden title in Switzerland at the start of 2021.

They ended a two-year women's doubles title drought on tour for Malaysia. Their partnership is a reflection of the nation's unique multi-cultural society, with Muralitharan being of ethnic Indian decent, and Tan of Chinese decent. Despite their cultural differences, the Malaysian duo shared exclusively with how they have worked at building their partnership, set their targets for an Olympic debut and found common ground using a mix of three languages to communicate.

Malaysia made their debut at the in 2018. The now the states comprising West Malaysia competed as Malaya MAL in the 1956 and 1960 Games. The present day state of sent an independent team to the 1956 Games asand also competed at the Olympics from 1948 to 1960. After these federated to form an independent Malaysia in 1963, the nation competed under that name for the first time at the. Malaysia would inherit Malaya's code MAL until 1988 when it started competing under its present code MAS.

Singapore would subsequently regain independence from Malaysia in 1965 and compete once again...